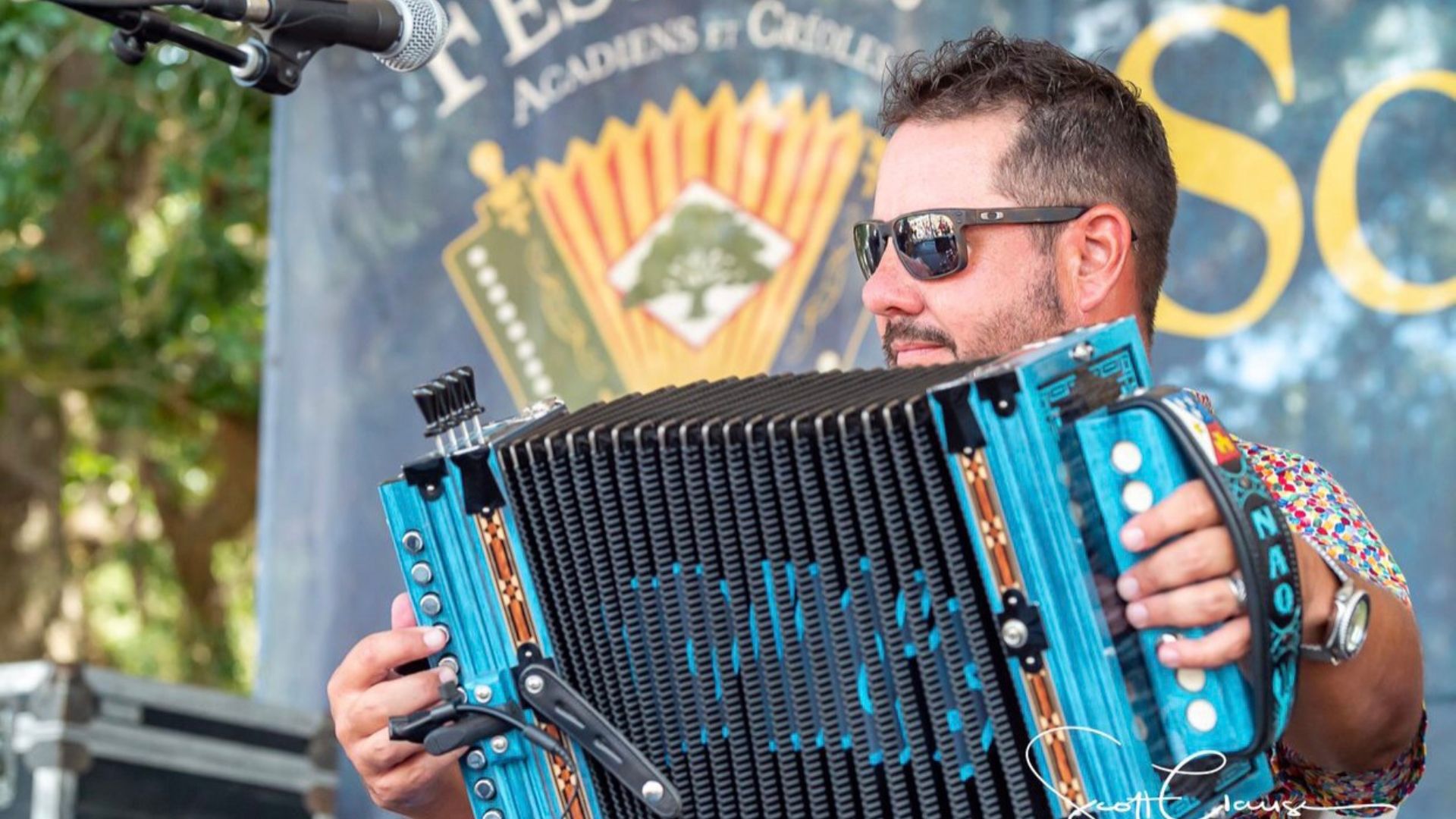 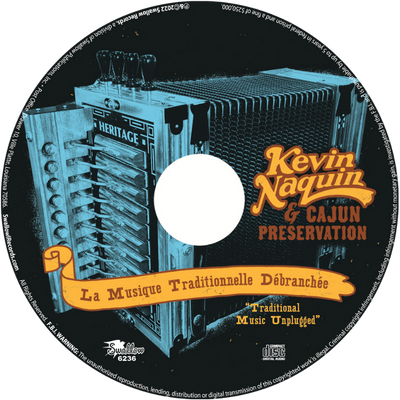 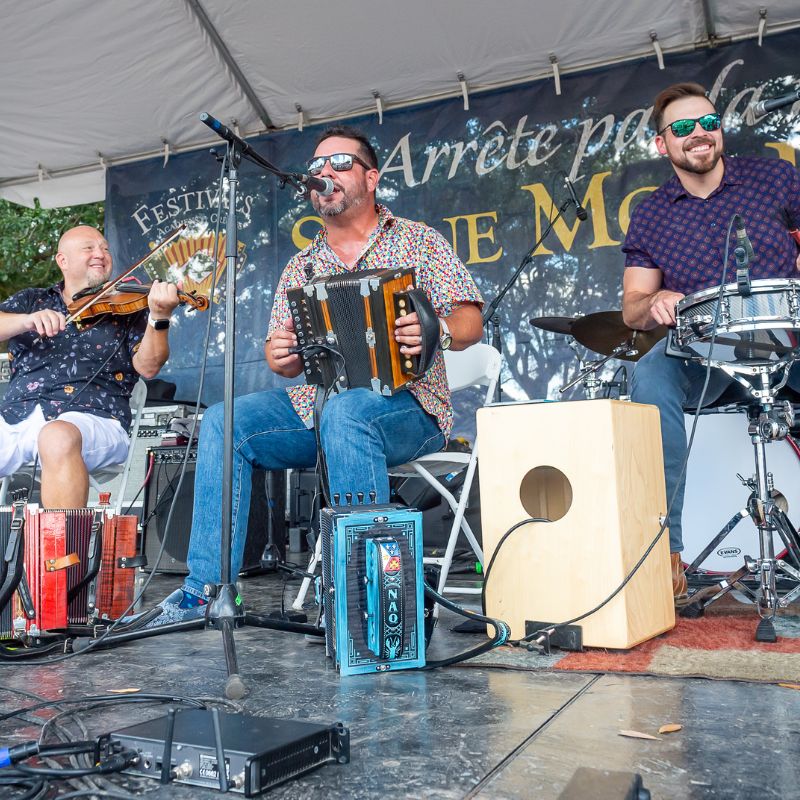 For this album, Kevin returns to his early traditional influences. He grew up listening to Don and Adolice Montoucet, his baby-sitters when he was a kid, as well as the music of his own family tradition, including great-grandfathers Hadley Fontenot and Edius Naquin. Naquin recorded a number of ballads and fiddle tunes for folklorists Harry Oster and Ralph Rinzler in the 1950s and ’60s. Fontenot played accordion and recorded with the Balfa Brothers back in the 1970s, including their landmark first Swallow album, The Balfa Brothers Play Traditional Cajun Music. There’s more than a bit of Balfa influence here as well. 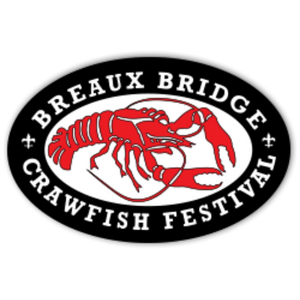 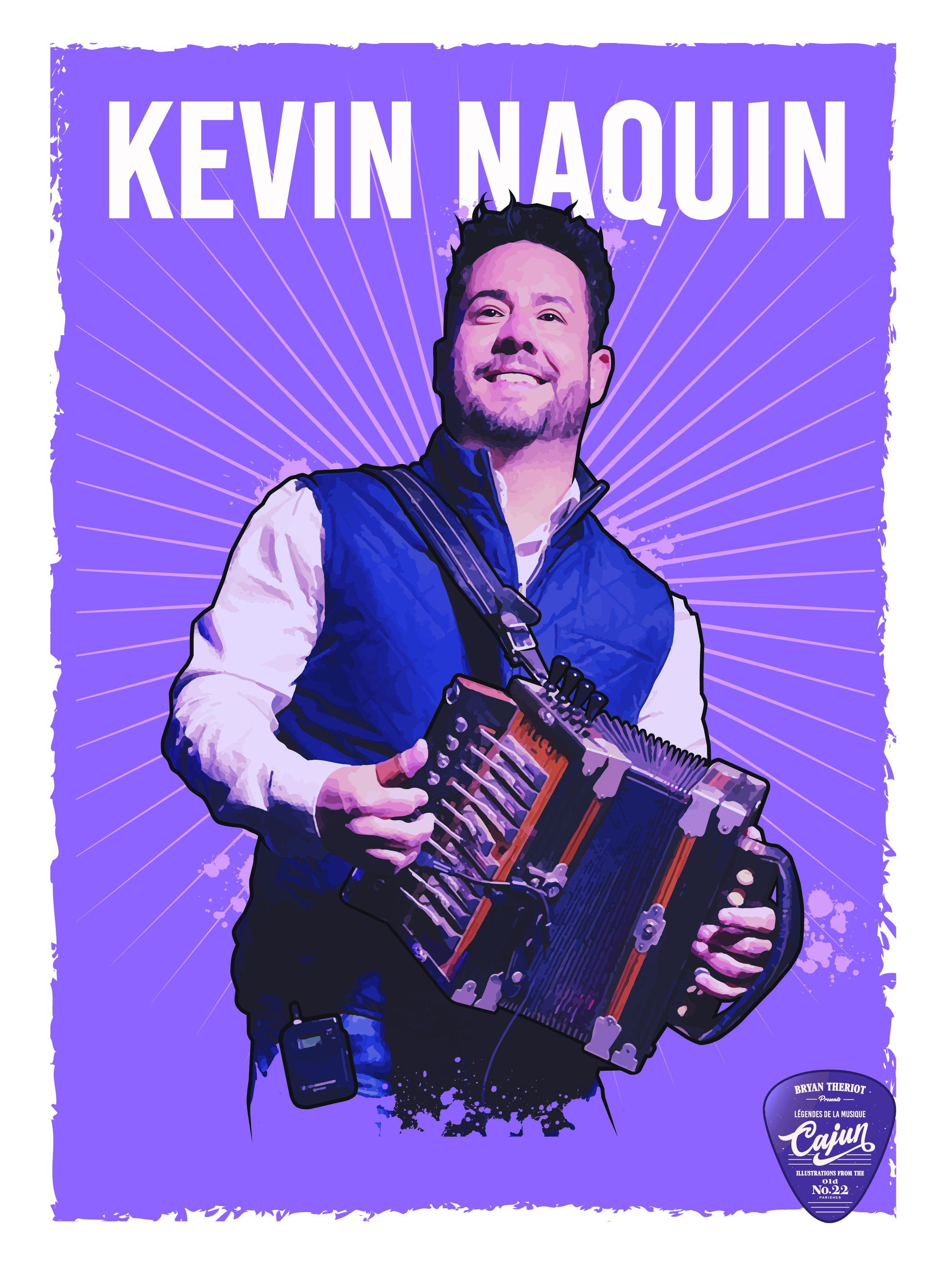